Jeffrey Barbee is a photojournalist and award-winning film producer and director. He works for Global Post, presents the US national TV show Earth Focus for LinkTV and writes and photographs for the Guardian UK. His work also appears in the New York Times, the BBC, NOS Tv Holland, Smithsonian Magazine, RTL News, PBS, CBS, Al Jazeera, Time Magazine, Newsweek, Vanity Fair and others.

His 2012 film Creating a Climate For Change won best environmental film at the film festival of Colorado.

He is the Director of The High Cost Of Cheap Gas, a current feature film exposing the global gas industry.

He is the Director of Alliance Earth, a worldwide not-for-profit environmental and scientific reporting initiative and is a board member of the Mezimbite Forest Centre. 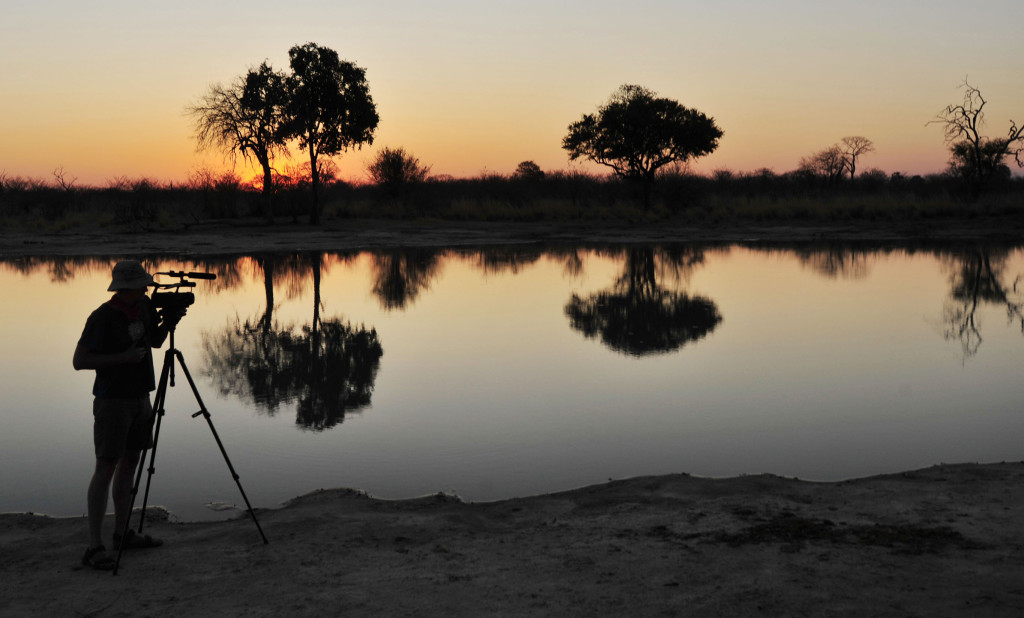 Sunset in the deep Kalahari, shooting for the film The High Cost Of Cheap Gas. 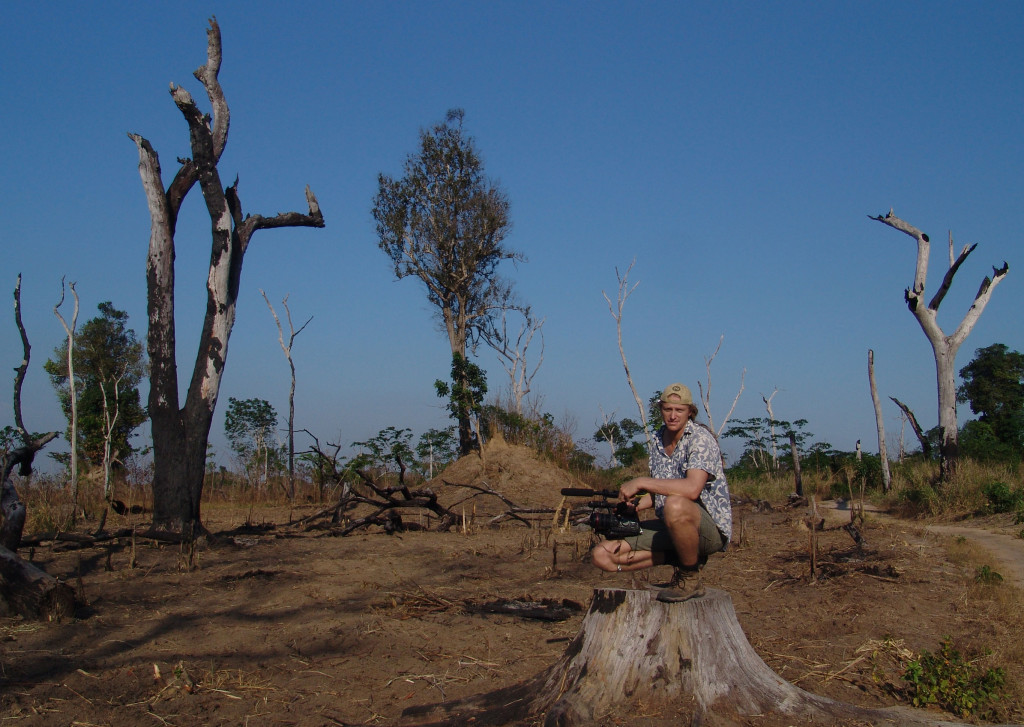 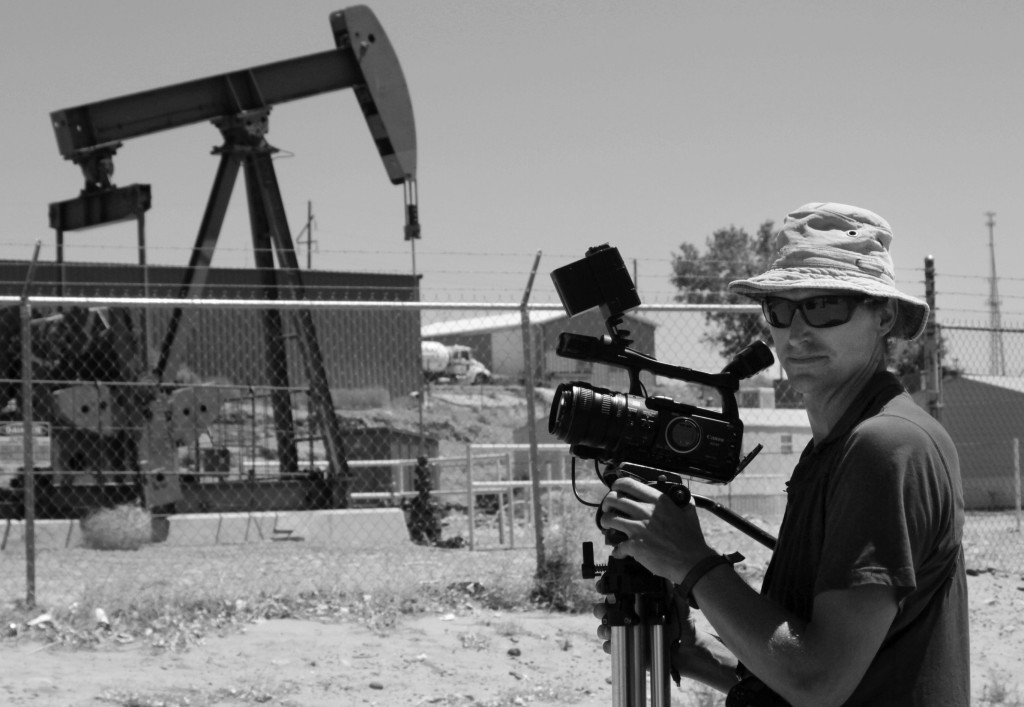 On assignment in the Rift Valley 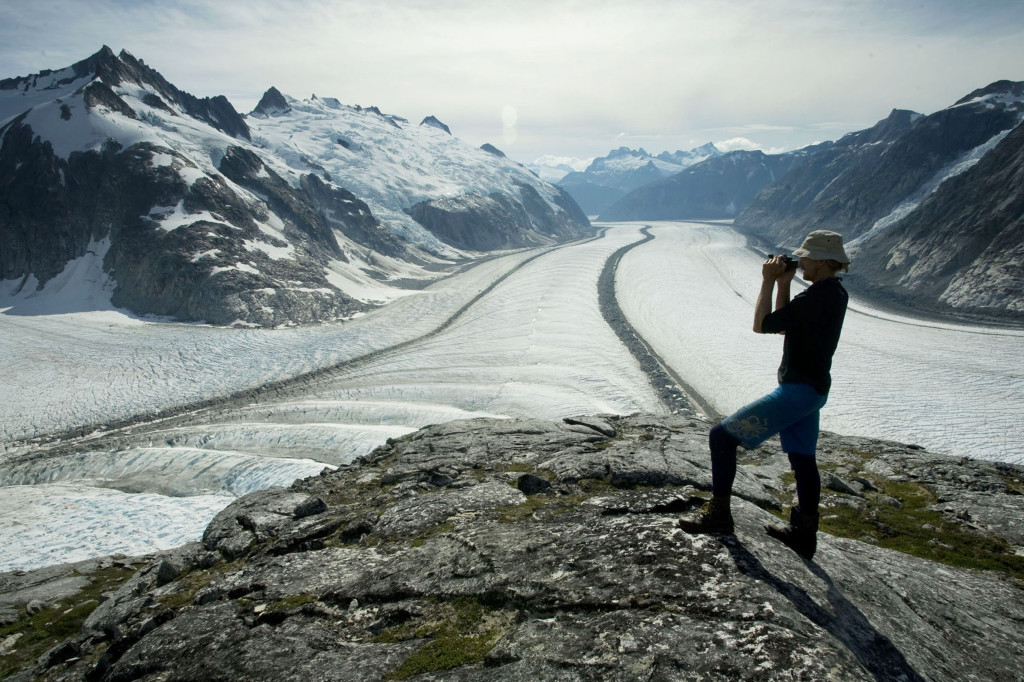 On assignment, the Gilkey Trench, Alaska